I think Nepal is most known dishes are Dal Bhat. There is no better way to understand Nepal and Nepali people, than through their kitchen. There have food habits differ depending on the region. But in the Newar community, there are different types of dishes. Nepali food has been influenced by Indian and Tibetan style.

I have managed some must-try dishes if you are in Nepal.

It is the regular food of Nepali peoples. This can be called as the signature Nepalese dish. Every Nepal household has the spiced lentil soup called Dal and steamed rice called Bhat along with curries for at least twice! 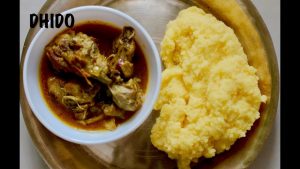 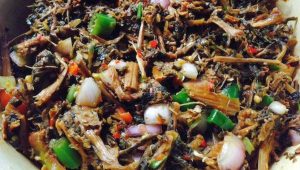 Gundruk is the product of green leafy vegetable which is fermented of Lactic acid. Generally, Rayo, Mustard leaf, Radish leaf and cauliflower is used for the made of Gundruk. It is commonly called as a Gundruk ko Achar. It is perfectly used as a curry in the list of Dal Bhat meal. 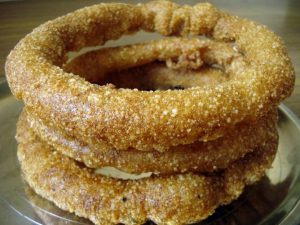 Another most popular traditional dishes of Nepal is Sel Roti. Most of Nepalese are used for their breakfast with a cup of tea. It is popular because we can commonly found at road-side snack stall especially in the morning time and made in Nepali homes during celebration and festivals.

Actually, Yomari is the special food of the Newari community. It is steam dish is usually prepared in the Newar family during their festival called Yomari Punhi. It is also prepared in the winter session. Yomari has a peculiar shape made out of rice flour. 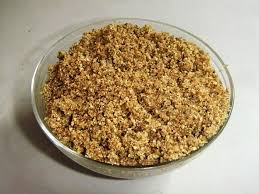 Puwa is regarded as pure food and is usually served during sacred rituals and Puja. Puwa is a sweet dish prepared with rice flour, butter, and sugar. It can be eaten on its own or served with warm milk. 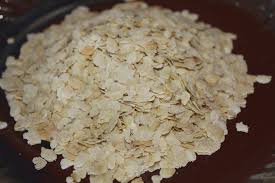 A popular traditional food of Nepal made from paddy. It’s made by soaking, draining, roasting, flaking the paddy followed by removing of the husk. it’s rice that has been overwhelmed flat and dried to stay it freshman for extended. It is quite dry to eat, therefore it’s best as an associate accompaniment to terribly wet curries. Be warned that it swells up within the belly once consumed, therefore you’ll be able to feel quite full when consumption chiura. 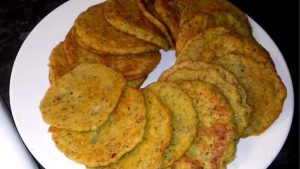 Another most popular food/snack of Newari community is Bara (also called bada). It can be eaten plain with the egg cracked on top. 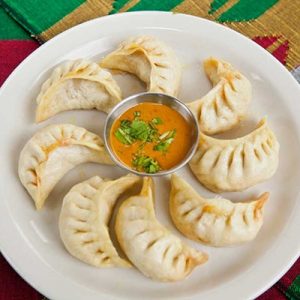 MoMo is the most popular snack of Nepalese. Rice paper wrappers are stuffed with finely chopped vegetables, minced buffalo or chicken and are steamed, deep fried or added to a spicy soup. Momos are always hand-made fresh to order, so don’t be surprised if your order takes three times longer than everyone else’s to arrive. 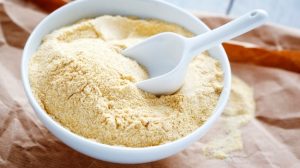 Sattu is a traditional food product made from maize, soybea . It is nutritionally considered as balanced food. Roasted maize (Makai), soybean (Bhatmas) and Jau were mixed and powdered is called Sattu, which is generally consumed with Mahi and salt.